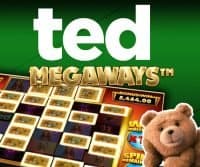 The living teddy bear Ted from the movie is back as the main character of a slot machine: Ted Megaways from Blueprint Gaming. The movie Ted came out in 2012 and was nominated for an Oscar. The movie was a resounding success, and in 2017 Blueprint Gaming released the slot machine Ted building on film. Of course, a Megaways version from the same producer cannot be left out. How can the theme of this hilarious movie not appeal to you? In addition to the Megaways mechanism, a number of improvements have been made in the sequel to the first Ted slot machine. The game looks flashy and a number of features have been cut. The total has been reduced from five to a total of three. Not a flaw for us, because the first was an overkill. There is a wild symbol, Mystery Ted feature and the free spins with multiplier.

If you are looking for a hit, Ted Megaways is the place to be. The maximum win is a whopping 50,000 times your stake.

The main character of Ted Megaways is of course Ted himself. You will often encounter the cute teddy bear in the game. Not familiar with the film? The film is about the lonely John who, as a small child, wishes his teddy bear to come to life. The wish comes true and John grows up with Ted. Once they become adults, Ted’s childlike behavior creates many problems and the man and his teddy bear experience some bizarre adventures.

In addition to Ted, the other symbols you will encounter include a bottle of beer, Ted logo and a duck head. Jazz music plays in the background and funny statements by Ted are regularly heard.

The playing field has 6 reels on which between 2 and 7 symbols can be found as you often see with slot machines with the Megaways mechanism. The number of symbols per reel can increase after winning combinations as well as the number of ways to win. You start with 324 ways to form winning combinations, but this can go up to a whopping 117,649. After a winning combination, the relevant symbols are immediately replaced by new symbols for an extra chance of winning.

When it comes to payout percentages, we maintain an RTP of 96% as a dividing line between above average and below average. Ted Megaways is just on the right side of the line with 96.03%. If we have to mention a point of criticism for Ted Megaways, these are the betting options. The highest bet per spin is only 10 euros and that may be a bit skimpy for a number of large bettors. It does mean that you can play more spins with the same bet and thus enjoy the fun slot machine for longer. The minimum bet with which you can activate a spin on Ted Megaways is 10 cents.

The payout variance that Ted Megaways uses is high. It ensures that you often wait a long time for combinations, but that the prices are relatively high. In fact, the biggest possible win of 50,000 times your stake is incredibly high.

Compared to the first Ted slot machine, the number of features in Ted Megaways has been considerably reduced. Ted itself is the wild symbol that can replace other symbols, there is also the Mystery Ted feature and a free spins feature with multiplier.

One of the most original parts of Ted Megaways is the Mystery Ted feature. This feature can be activated at random times and causes Ted to spread mystery symbols across the reels with a zap gun. All these symbols will change to the same symbol at the end of the spin, so you are almost assured of winning combinations. Ted can spread up to 100 mystery symbols and it can be any symbol except the scatter.

During the free spins, a new image of Ted will appear on the reels giving you 2 extra free spins when 3 of them have appeared. In addition to two extra free spins, the number of megaways in this case will also be set at 117,649. During the free spins in Ted Megaways there is also a multiplier active. This multiplier starts at x1 and will increase by 1 after each winning combination. You can also force a spin on the Thunder Wheel for 150 times your stake. 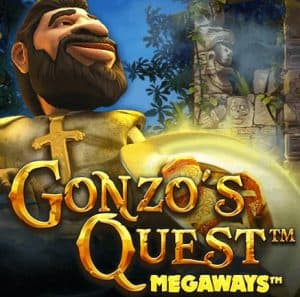 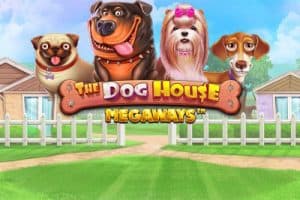 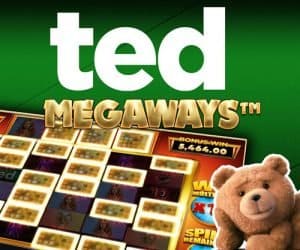 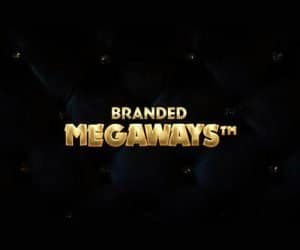 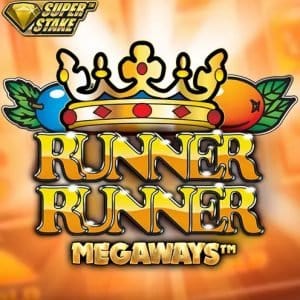 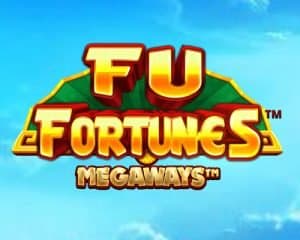 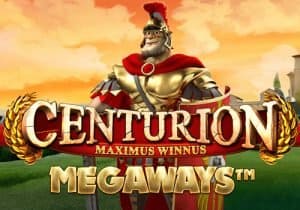 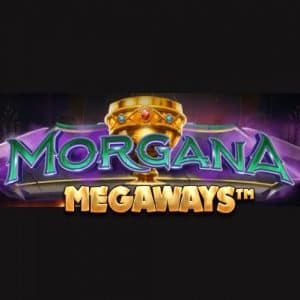 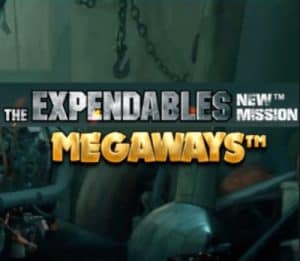 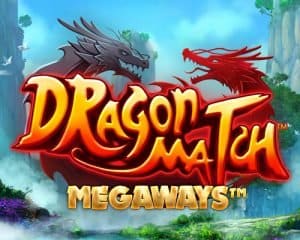 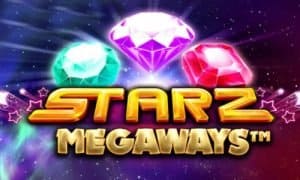 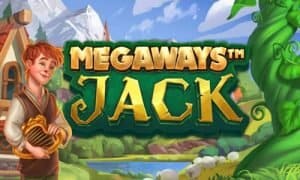 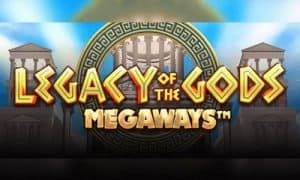 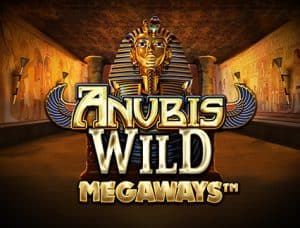