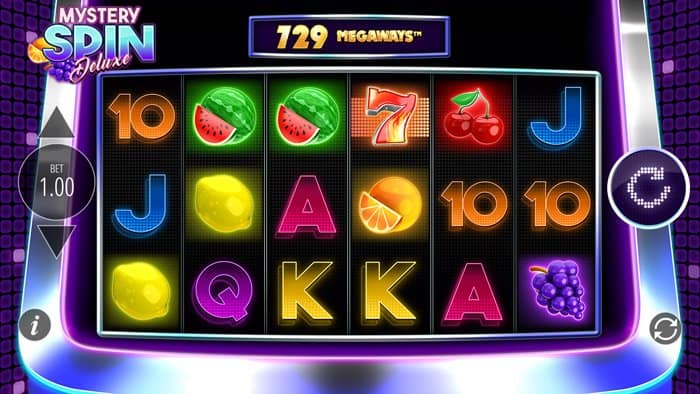 How to play at Mystery Spin Deluxe Megaways slot?

Blueprint has become rowdy from making all those slots with Megaways. The Megaways mechanism has been slightly modified. Sacrifice or an improvement? CasinoJager leaves it up to you to judge. In any case, Mystery Spin Deluxe Megaways has six reels. Those six reels are at least three and at most seven symbols high each spin. Every reel counts the same number of symbols on every spin. And that is the big difference with “the real Megaways”, where the number of symbols per reel is also random and can therefore be different. You play every spin with 729, 4,096, 15,625, 46,656 or 117,649 “ways to win”. You do this with a minimum of 0.10 and a maximum of 2 per spin. 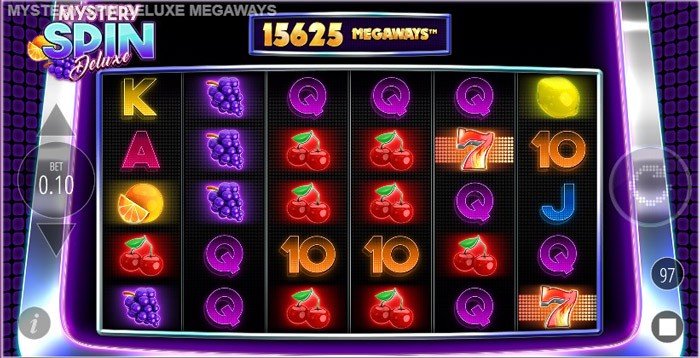 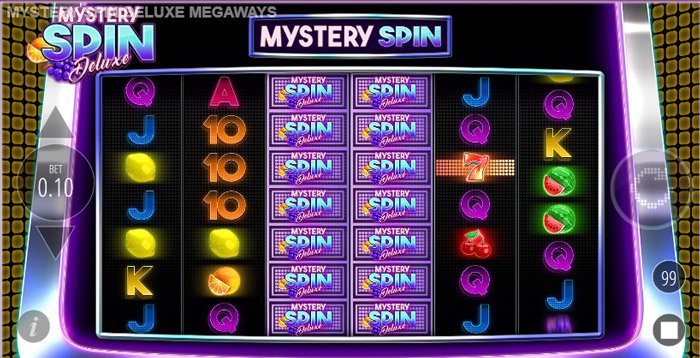 Mystery Spin Deluxe Megaways only becomes fun if you spin many combinations at once. This is possible thanks to a maximum of 117,649 ways to win, but also thanks to the “Sync Reels”, a feature known from Twin Spin and Twin Spin Deluxe. For those who do not know the feature, in brief the explanation: each spin spins a minimum of two and a maximum of six reels synchronized. That is, they have exactly the same outcome.

Especially when you run stacks with the same symbols, that can be quite good. The Mystery symbol sometimes also gives you a hand. All the mystery symbols you spin change into one and the same symbol after the spin. It is a symbol, that is a surprise every time.

And then sometimes you also have a Mystery Spin. During such a randomly appearing Mystery Spin, only the Mystere Symbols will appear on the synchronized reels.

What do we think of the Mystery Spin Deluxe Megaways slot machine? 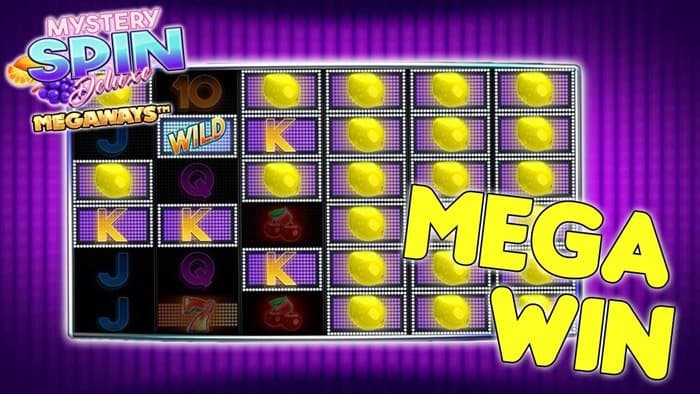 That low payout percentage doesn’t mean you can’t win your bet very many times. That is possible on this slot. The Megaways, Mystery Symbols and Sync Reels do take care of that. 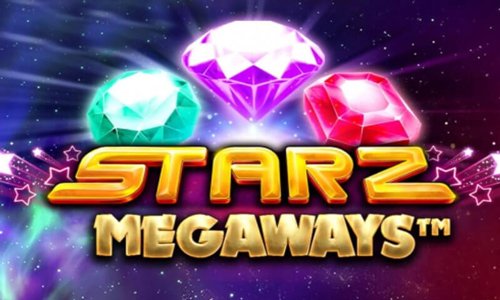 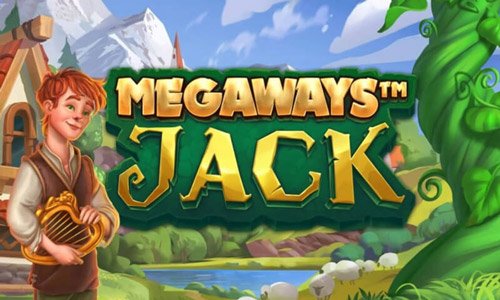 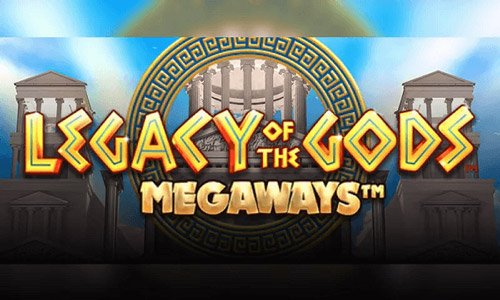