Flower Fortunes Megaways is a slot with the official Megaways license from Fantasma Games. Fantasma Games is a relatively new game provider from Sweden and was released on the 4th of June 2019. Founded by two ambitious Swedes with the necessary experience in the gambling industry. For example, they worked at Leo Vegas and nowadays they run their own casino as well. Fantasma Games already released some slots. For example, Medallion Megaways and Spooky 500 under the Leander label. Flower Fortunes Megaways, however, must be the big breakthrough of the Swedes. Distribution takes place via MicroGaming’s Quickfire network, so you can play Flower Fortunes Megaways in just about all major casinos. Megaways, up to over half a million ways to win, unlimited multipliers and a payout percentage of 96 percent. Sounds promising, right? Let’s see if this slot lives up to expectations.

How to play at Flower Fortunes Megaways slot machine?

We start with a piece of expectations management. Flower Fortunes Megaways is mainly made to play via mobile phones. On the desktop or on your laptop, it looks more like a colorful version of the game Tetris of the time on the Nintendo Gameboy. Flower Fortunes Megaways has betting options from 0.50 and up to 9 per spin. Think carefully about your bet beforehand. You play with a level system. That means that accumulated levels will expire if you increase or decrease your bet. 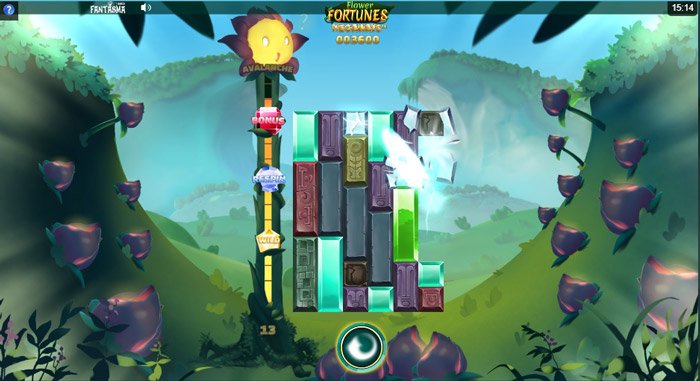 Flower Fortunes Megaways doesn’t start very spectacularly. You start at the very bottom of the stem of the sun blood. That means on a 6-reel slot machine with five rows and no features. That means a minimum of 64 ways to win and a maximum of 15,625 ways to win. You have 9 symbols that immediately give you a payout when you spin a combo of at least three pieces. The symbols are blocks, each with its own color. Roughly speaking, the dark colors are the low win symbols and the pronounced colors are the symbols that pay out a little better.

Symbols pay out up to 10 times your stake per combination of six. Each exta symbol counts as a multiplier. Suppose you have the pink cube twice on one of the six reels and once on the other five reels, then that counts as 12 winning combinations.

Extra Megaways and feature via the Level Bar

Flower Fortunes Megaways revolves around the Level Bar. You can follow the progress on the Level bar via the stem of the sunflower, to the left of the game screen. Cubes contain both bulbs with energy and leaves. A sphere of energy gives you +1 on the Level Bar. And a leaf means minus 1. You need 4 points to level up.

A higher level means extra rows on top of the game screen (and thus more Megaways) and extra features:

You play with five rows and therefore a maximum of 15,625 ways to win. From the first level you also get Wild symbols.

Current level is played with six rows. That yields a maximum of 46,656 winning combinations per spin. The Wilds turn into expanding Wilds. Every Wild you spin expands into a Wild Reel. In addition, each Wild contains a random multiplier of up to 9 times the winnings.

This level is played with seven rows. That means up to 117,649 ways to win. You get the “Scatter Respins” as a feature. Each scatter respin symbol provides a second chance. Minimum 3 and maximum 20 non-winning symbols on your screen are replaced by other symbols.

You play with eight rows and thus up to 262,144 ways to win. From level 4 you can also unlock the bonus game with 3 bonus symbols. In the bonus game you open flowers. This gives you up to 200 times your stake per flower. After an opened flower you can collect your prize or open another flower. Until the last flower. 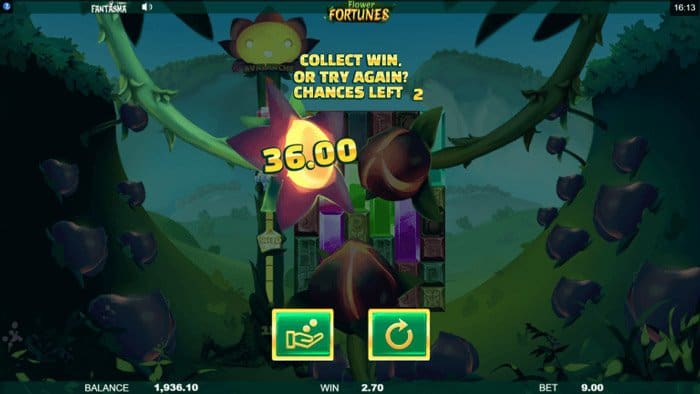 Now you play with nine rows and thus the monstrous number of up to 531,441 ways to win. On top of that you get the Avalanche feature with progressive multiplier. This multiplier can run indefinitely. 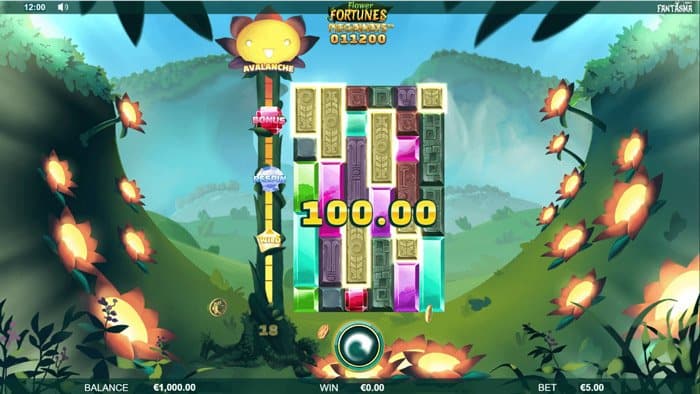 Especially in level 5, Flower Fortunes Megaways can easily be compared to a Megaways star like Bonanza. In principle, winnings can be unlimited, but the highest Fantasma managed to get in a test of one billion spins is 18,840 times your stake. Still great of course. You can make 18,840 from a stake of 1. And that in a single spin.

What do we think of the Flower Fortunes Megaways slot?

Flower Fortunes Megaways has strong potential in the higher levels. The nice thing is that you quickly reach a high level. So you don’t have to spin for hours to get to level 5. So you soon have a chance of winning more than 18,000 times your stake. On the other hand, if things go wrong you will also quickly return to a much lower life from level 5. Quite exciting!

And do you play via your computer or the desktop? Then it honestly doesn’t look like much. Flower Fortunes Megaways is best played via your smartphone. 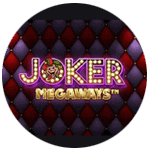 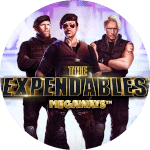 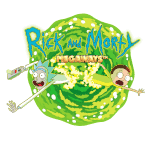 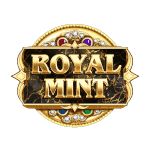 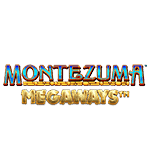 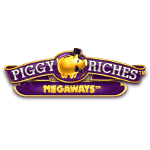 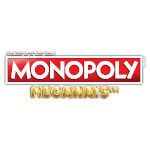 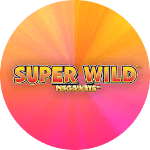 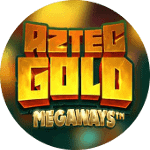 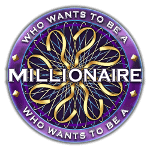 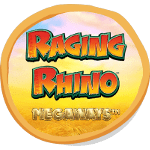 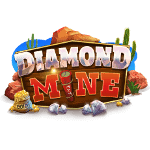 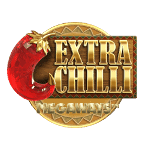 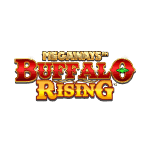 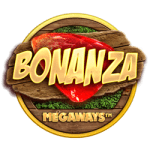